“While we’re cautiously optimistic and excited for this new addition to the Seneca Park Zoo, we also recognize the intense care and attention the new snow leopard cub will be receiving at this critical time,” said County Executive Bello. “I want to thank Zoo Director Steve Lacy, Dr. Louis DiVincenti, David Hamilton and the entire staff at the Seneca Park Zoo for their incredible dedication and attention to the new cub, and am hopeful that they will be successful in raising him.”

“Although Timila gave birth in her nest box and appeared to be caring for the cub in the morning, it became clear that animal care staff needed to intervene at the end of the day. When the cub was examined, he was hypothermic and dehydrated, so the difficult decision to hand raise him was made,” added Zoo Director Steve Lacy.

Hand raising wild animals is an intensive process, and cubs neglected at such a young age are at high risk for illness. The Zoo’s goal now is to raise a healthy snow leopard who will one day raise a family of his own. Zoo staff will work with the Association of Zoos and Aquariums’ Snow Leopard Species Survival Plan (SSP) to identify the best opportunity for the cub.

“Removing a cub from its mother is the last resort, but, after careful consideration of Timila’s behavior and the cub’s welfare, we decided it was the only choice,” said Dr. Louis DiVincenti, Director of Animal Health. Dr. DiVincenti was able to stabilize the cub, who weighed in at 366 grams, and animal care and veterinary staff are providing round the clock care. Timila appears healthy, and her behavior is normal at this time.

This is Timila’s second litter at Seneca Park Zoo with 10-year-old male, Kaba, as a result of a breeding recommendation from the Snow Leopard SSP. Snow leopards are listed as Vulnerable on the IUCN Red List of Threatened Species.  In partnership with the Snow Leopard Trust, Seneca Park Zoo supports snow leopard conservation efforts aimed at addressing climate change, poaching, and human-wildlife conflicts.

“The circle of life is always part of the ups and downs at any zoo.  We celebrate any time there is new animal life born and mourn when it is lost.  Today we can cautiously celebrate the birth of a new cub.  New life is fragile especially in these circumstances.  We call upon our friends of the Zoo to wish our new cub a healthy infancy.  We want to share her with you all in the next few months,” concluded Monroe County Parks Director Patrick Meredith.

Monroe County and the Seneca Park Zoo will continue to provide additional updates on the health of the new cub and Timila as they are available. 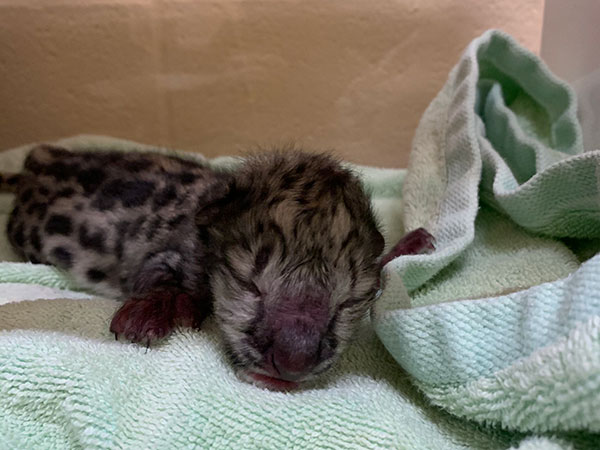 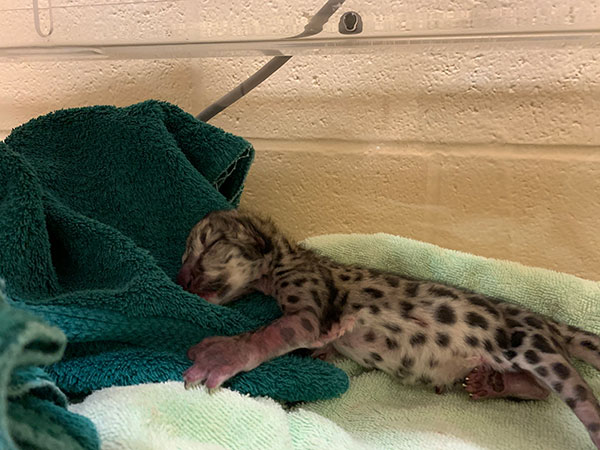