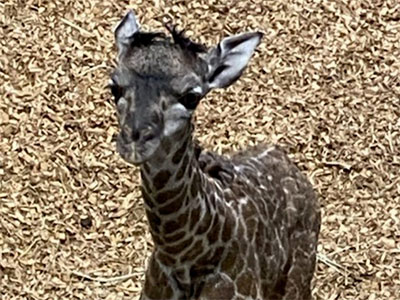 “The birth of a giraffe is a rare occurrence at zoos, so two in one year is a true gift for Seneca Park Zoo,” So far, the calf is doing fine and is bonding with mother, Kipenzi animal care and animal veterinary team for their around-the-clock care

“We are hopeful, and we also know giraffe mortality rates are high,” said Seneca Park Zoo Director Steve Lacy. “The first few weeks of life are critical and can present challenges not seen at birth. Zoo staff will be monitoring baby and mom 24/7.”

The Zoo’s Animals of the Savanna exhibit is closed beyond the rhino overlook for the next few days to ensure the giraffes are not disturbed during the important bonding period between mom and calf. Tram service is also suspended.

Monroe County and the Seneca Park Zoo will continue to provide additional updates on the health of the new giraffe as they are available.

Masai giraffes in the wild are on The International Union for the Conservation of Nature (IUCN) “Red List” as they are endangered due to scattered and fragmented populations that have resulted from poaching, habitat loss and human encroachment. 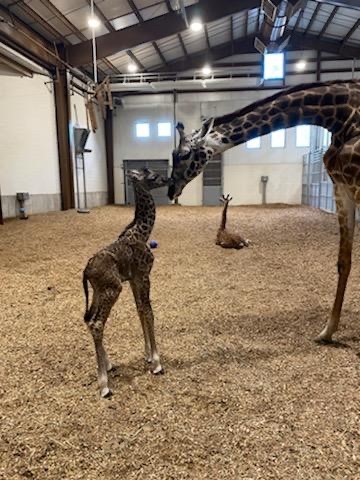